I thought I was a dog and ate plants, which really doesn’t make all that sense—unless some dogs eat plants. Maybe there’s an equivalent of catnip out there for dogs and they go crazy if they smell it. Or maybe some dogs just prefer the taste of leafy green goodness.

None of the logic matters when you’re ten years old. If I wanted to be a dog then I’d be a dog, with six other dogs, in a nest, with eggs, declaring battles over “sour plants.”

That was my recess in elementary school. I pretended to be a dog, or cat, or whatever took my friends’ and I’s fancy. We had a couple indented areas in the ground we called our nests. Rocks were, of course, eggs. And the clovers with the yellow flowers (I still don’t know their proper name) were called “sour plants.”

I can’t say middle school years were any more normal (then again, what is normal?) I have about 100 pages worth of Roadside Plays under my bed in a binder. It’s an exciting manuscript of a play emailed between three friends (with occasional guest writers) about ourselves. Yes, we wrote a play about ourselves. It’s filled with things like Legolas, rubber duckies, jumping off of significant landmarks and typos galore. We never actually acted it out. Too bad—it would have been very exciting and very impossible.

Anyone else have interestingly strange childhood activities? Maybe it’s just me. 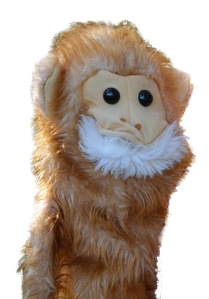 One thought on “When I was young I thought I was a dog.”